Hearts are the first suit in the deck and deal primarily with LOVE and RELATIONSHIPS with people–family, friends, lovers–and the emotions that come along with them. “Home” is where the Heart is. The suit of Hearts represents Spring, the first season of the year…as well as the first season of life, which is childhood. The Hearts element is Water.

Clubs are the second suit in the deck and deal primarily with the MIND/MENTAL aspects and COMMUNICATION. The suit of Clubs represents the season of Summer. In life, Clubs are about seeking, education, and growing into knowledge–much like our adolescent or “school” years…the second season of life. The Clubs element is Air.

Diamonds are the third suit in the deck and deal primarily with VALUES. This can most often mean money and finances…but, on a deeper level, Diamonds encompass whatever it is that you most value in life. The suit of Diamonds relates to the season of Autumn, or the “harvest”–which, in life, would be our adulthood–when we begin to reap what we sow. The Diamonds element is Earth.

Spades are the fourth suit in the deck and deal primarily with WORK and HEALTH. The suit of Spades is often associated with death, or the final season of our life (Winter), which generally tends to relate to our elder years. But it can also reflect secrets or something hidden (for example, the Ace of Spades is the symbol for the Order of the Magi and the destiny cards system, which was hidden/kept secret for thousands of years until Olney H. Richmond, author of The Mystic Test Book among others, was chosen to present it to the world). The Spades element is Fire.

“Death” represented in the Spades may or may not mean a physical death in this earthly realm;
it is a “transformation/rebirth” of some kind in a person’s life. 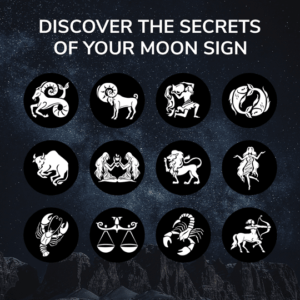